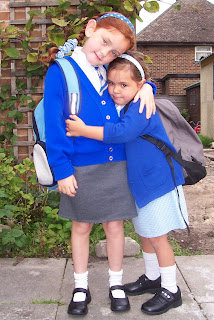 At the time of writing Google says that ‘compassion’ appeared in 160 news headlines in the last 24 hours. It is a rich and complex idea that is often seen as characteristic of our human best while its absence makes possible our worst.While compassion has long been widely regarded as an essential ingredient of effective care a definitional step is often missing. In 2007 in Nursing Forum Assistant Professor Maria Schantz wrote “the meaning of the concept “compassion” is neither clearly defined in nursing scholarship nor widely promoted in the context of contemporaneous everyday nursing practice” and continued on a sombre note “the term in its moral dimension has, at best, been downgraded as an optional practice in everyday nursing and care and, at worst, dismissed as lofty ideals connected to other disciplines, such as religion and ethics”.
In June 2015 the Journal of Clinical Nursi…
Post a Comment
Read more 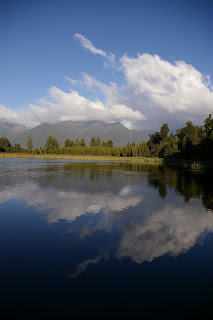 jackielefevre
After over a decade of working with values and a lifetime of being fascinated by storytelling the time has come to bring it all together.... and to do that through the rigour of a PhD feels like a worthwhile challenge.